“one faith, one Lord, and one baptism.”

St. Martin de Porres is a school thoroughly rooted in the Marianist tradition of Chaminade and Kellenberg Memorial, but always open to the new possibilities offered by this mission. Just as St. Martin strove to build new relationships, our school offers new ways for parishes and a religious community to work together. With the intercession of Blessed William Joseph Chaminade, the Marianists pray that St. Martin de Porres Marianist School will not only continue to revitalize Catholic education in Uniondale and Hempstead, but in our other schools and throughout the entire diocese.

Dear God,
We ask you to give us the strength and grace to follow the example of St. Martin de Porres.
As he saw Jesus in our moms and dads, brothers and sisters, teachers and classmates, our friends and all those we meet today.
As St. Martin loved all of your creation, may we too be bearers of Jesus’ love for all.
As he chose to serve al, may we use our time and talents to help all those in need around us.
May the Father, the Son, and the Holy Spirit, be glorified in all places through the Immaculate Virgin Mary.
Amen. 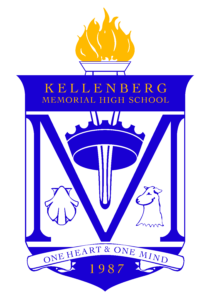 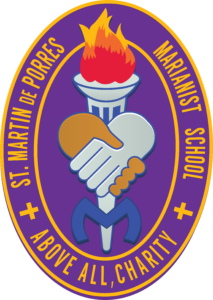 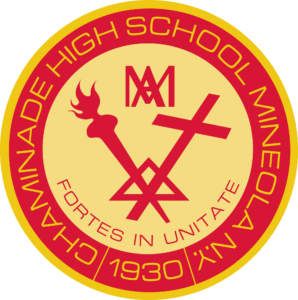 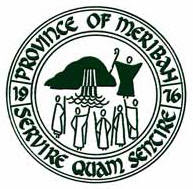 Fr. Chaminade envisioned each school as a family where children would grow in their faith in an environment of loving concern. Just as each family is different, each school would be different, in response to the varying needs of times and places. A common Marianist philosophy of education, however, would underpin every aspect of each school. For almost two hundred years, Marianist Priests and Brothers along with their colleagues have labored to create schools where children learn to love God and to serve their brothers and sisters by developing fully
the talents and abilities that God has given to each of them.

On Long Island, the Marianists have operated Chaminade High School since 1930. The contribution of Chaminade’s almost 18,000 alumni to the Church and to society testifies to the fruitfulness of Fr. Chaminade’s vision. In 1987, Bishop McGann asked the Marianists to assume control of St. Agnes/Maria Regina High School. The growth of Kellenberg Memorial High School and of the Bro. Joseph Fox Latin School stems from the successful implantation of Marianist principles of education into a coeducational high school and middle school.

St. Martin de Porres, a Dominican brother who died in Peru in 1639, seems an unlikely patron for a new Marianist school on Long Island. However, Martin’s life yields many rich images for our new school serving the children of Uniondale and Hempstead. As a young man of mixed racial parentage who could not be ordained a priest, Martin experienced the sting of prejudice. As a Brother who spent much of his life ministering to the physical and spiritual needs of the Africans brought to South America as slaves, Martin knew the pain and loneliness of those living far from home. As a holy man who strove to build community among his Brothers, among the many peoples of the city of Lima, and even among the many animals that flocked to his garden, Martin spent his life in the service of the Church.The school is owned and directed by the Society of Mary (Marianists), a religious order of priests and Brothers. The Marianists were founded in 1817 by Blessed William Joseph Chaminade to educate youth as a means to Christianize society.